Home » Press Releases » AB-Bilgi Program TV: How to Know the state of health of our planet 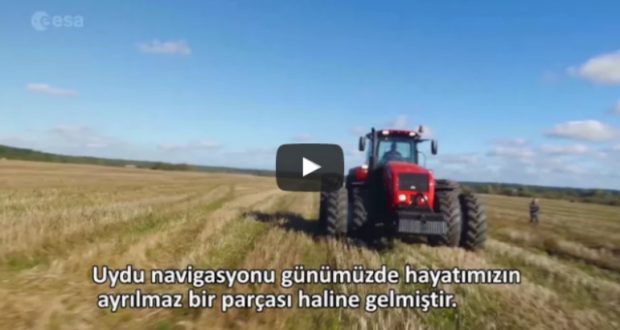 AB-Bilgi Program TV: How to Know the state of health of our planet

The human exploration of the universe has not only aimed to know its far reaches, but has also focused on the study of planet Earth. In the past 40 years, 20 European countries have participated in the European Space Agency, created in 1975 to be at the forefront of space science and technology.

One of the most important programs is currently developing Copernicus, a system to monitor the Earth and whose data on the marine environment, atmosphere or climate change help us understand the state of health of the planet. In this program “How to know the state of health of our planet” will know in detail the process of data collection and interpretation.

Finally, we will travel to meet the largest artificial satellite that exists, the International Space Station, from which research projects are developed and the planet is observed. The station orbits 400 kilometers above our heads and goes around the earth every 20 minutes. Do we go aboard?

2016-09-09
indagando
Previous: Climate change and his impact in the whole world
Next: The network of regions of the European project WE @ EU will continue to work to boost innovation actions in water management