Home » Interviews » Give us your opinion… Elcin Celik 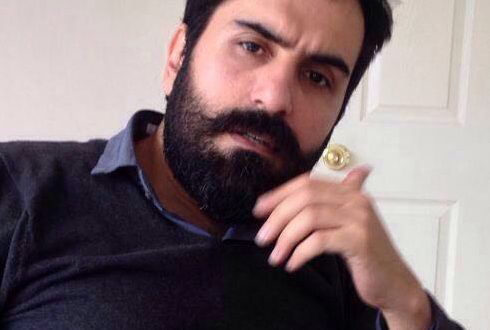 Give us your opinion… Elcin Celik

No I don’t think so. To be aware of this country’s political agenda is not the same thing with knowing the daily life going on here. The politics can be studied methodically in a rather scientific manner and one can develop a reliable aspect about it but I believe that you have to spend some time here and share the common public spaces with people to understand the mechanisms and working principles of society and so life. This is valid not only for Turkey but also for every country. You have to live there to identify the life going on there.

Turkish public is an eager to learn and creative public. With sufficient and proper information I’m sure that Turkish people will produce useful and also discrete stuff and via these products they’re going to make highly important contributions to both Europe and Turkey. I believe by all means that the support and funds supplied by EU will stimulate the Turks to be more productive and procreative.

It would be useful for your daily work to get in contact with European journalists? To make your international information, Would it be easier for your work to have video and audio tools about Europe? Of course. The status of Turkey is ‘candidate country’ eventually. To proceed properly there are some implementer criteria which have to be fulfilled. And at this point I believe that the circulation of these audio-visual media products which supported by EU funds is so important. Because the more mutual contact the people have the easier to produce solutions for conflicts or to accomplish any given common task.

2016-05-16
indagando
Previous: Audiovisual communication can be a good tool to integrate the refugees in Europe
Next: Syrian Refugees Project