Home » Interviews » Give us your opinion… Tony Conelly 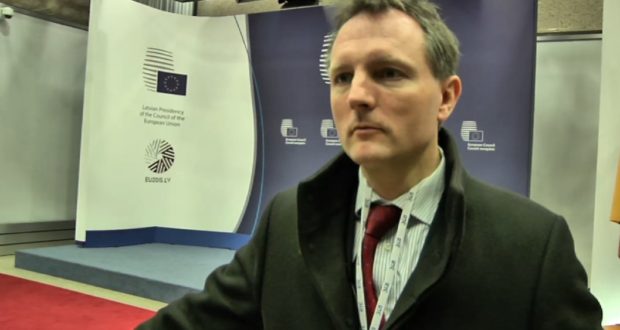 Tony Connelly (County Antrim, Ireland, 1964) is a journalist and author. He Works as Europe Editor for RTÉ News and Current Affairs. We ask him about relationship between journalism and Turkey present.

Do you think European media and society know the reality of Turkey and its culture or habits?

I think that a lot of Irish people go to Turkey on holidays, it is a very popular holiday destination and I think perhaps those in business will know Turkey as a going market for Irish manufacturing and also, in a lot of textile imports in Ireland come fromTurkey. But I think people see Turkey like something that is beyond the European Union and they probably feel there are cultural and political gaps betweenTurkish way of doing and European way. Perhaps there is also a perception that the government has become more authoritarian and is crackingdownpress freedom…that is my overall impression.

As a journalist, you think you are well enough informed about Turkey, its political processes, etc?

Turkey came to the surface when, perhaps there was a crisis and there were demonstrations, a couple of summers ago. That put Turkey on the map for a lot of people in terms of its contemporary situation and I think people would probably be happy to learn more.  I think is still a hidden country in terms of how media works.

Would you like to be part of a network of contacts between Turkish and European media and journalists?

I think his are always very useful both for professional reasons and for reasons of getting insights of the country. I mean, often I work in a country outside Brussels as I cover all the Europe and the firs thing I would do is to talk to journalists from the country so it is a vital source of information and I think that kind of contacts can only be encouraged.

2016-10-03
indagando
Previous: Give us your opinion… Bekir Sahin
Next: Training Sessions in Turkey – Erzurum 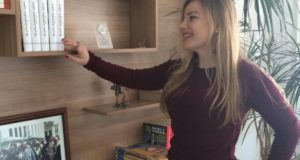 Give us your opinion… Seda Gayretli