Home » News » Our World, our dignity, our future: EU launches the European Year for Development 2015 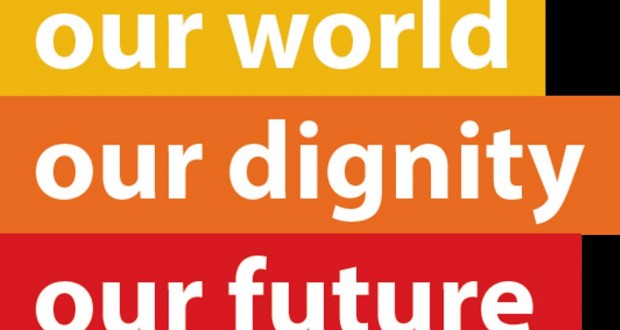 Our World, our dignity, our future: EU launches the European Year for Development 2015

As 2015 begins, so does the European Year for Development (EYD2015) − a year dedicated to raising awareness, engaging Europeans everywhere in the EU’s development cooperation and sparking a debate around the motto ‘Our world, our dignity, our future’.
The EYD2015 was proposed by the European Commission and unanimously adopted by the European Parliament and Council. It is an opportunity to showcase the strong commitment of the EU and its Member States to eradicating poverty worldwide.

This year promises to be hugely significant for development, with a vast array of stakeholders involved in crucial decision making in development, environmental and climate policies. 2015 is the target date for achieving the Millennium Development Goals (MDGs) and the year in which the ongoing global post-2015 debate will converge into a single framework for poverty eradication and sustainable development at September’s United Nations General Assembly. 2015 is also the year that a new international climate agreement will be decided, in Paris.

The EYD2015 will bring together young people, policy-makers, civil society, the private sector, academic institutions and individual stakeholders to focus on their common development aims. It is the first ever European Year to focus on external relations.

2014-11-22
indagando
Previous: Who is Who in the EU – Bela Szombati
Next: EU and Turkey Civil Society Dialogue III