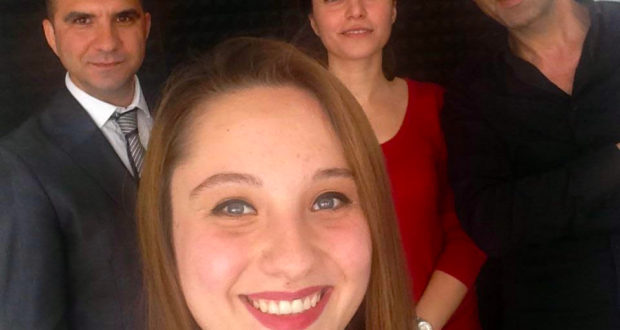 One of the projects that Ide Productions has been working on is a documentary film project, directly related to the issue of Syrian refugees which has stigmatized harshly the last couple of years of world agenda.

The true escape story of two Syrian musician refugee brothers, named Mehyar and Alaa Aboud who have been going on their lives in Berlin now and, which started from Syria to Turkey and then extended along to Germany through Greece is subject to this project in question.

The main aim of the project is to increase the awareness of European people who has been accepting the refugees into their community and help them to develop an empathy with the refugees by exposing all the details of this ‘death ride’ wide open which was ventured unconditionally for the sake of a better life via these two brothers’ story full of suffering, vileness, fear and treachery. On the other hand to emphasize the importance and place of art and universal values that make us all human, in the point of ‘refugee integration process’ which is fateful for mutually transferring language and culture and developing a common life.