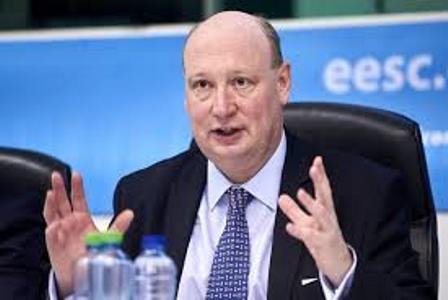 Who is who in the EU – Henrich Hololei

Henrich Hololei´s career has always been linked to the European Union. This Estonian, born in 1970, completed his studies in Economics at the Tallinn Technical University and Political Science and International Economics at Aarhus University, in Denmark.

Years prior to the entry of Estonia in the European Union, Hololei was advisor to the Minister for European Affairs and Director of the Office for European Integration.

He was also Minister of Economic Affairs of his country between 2001 and 2002. With the entry of Estonia to the EU in 2004, Henrich Hololei worked closely linked to the estonian Siim Kallas, being his chief of staff in his first stint as Commissioner and later, as Vice-President of the European Commission.

Since 2015 Hololei holds the position of Director General for Mobility and Transport and he works with a team of 50 people. This is a strategic sector for the competitiveness of the European economy and its connection with the rest of the world, and also for the internal market to function smoothly. Transport is also an important generator of jobs and growth accelerator.

2016-06-28
indagando
Previous: ENHANCE, a partnership to improve the resilience of the population to natural disasters
Next: Taking care to a common world 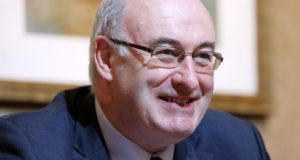 Who is who in the EU – Phil Hogan 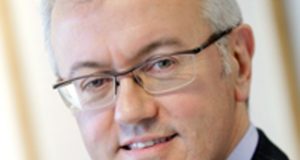 Who is who in the EU – Marco Buti 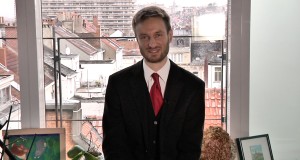 Who is who in the EU – Paul Harris