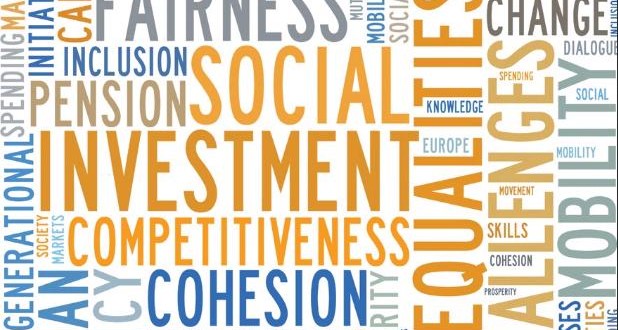 Policymakers at EU and national levels must act urgently to recover lost ground in areas stretching from education to employment and job creation right across to the treatment of immigrant job-seekers, within the EU and from further afield. These subjects figure at the final report about “Social Europe”, developed by an heterogeneous group of experts under the chairmanship of former Belgian deputy Prime Minister and social affairs Minister Frank Vandenbroucke.

The final report of this working group that was launched at a high level dinner on February 23rd sets out to assess the strengths as well as the weaknesses of the social policies that have been fundamental to the creation of the European Union itself. On the basis of these findings, it recommends to the new European Commission and the EU institutions as a whole action both to reaffirm Europe’s social principles and to address its competitiveness goals.

The message of the report, against the background of unacceptably high unemployment in so many EU countries, particularly of young people, is that human investment must be given equal priority with investment in infrastructure, innovation and all the other areas seen as crucial to Europe’s global competitiveness.

Source of information: Friends of Europe

2015-03-30
indagando
Previous: Senhan Bolelli, Spain correspondent for Anatolia Agency
Next: Who is Who in the EU – Maja Kocijancic